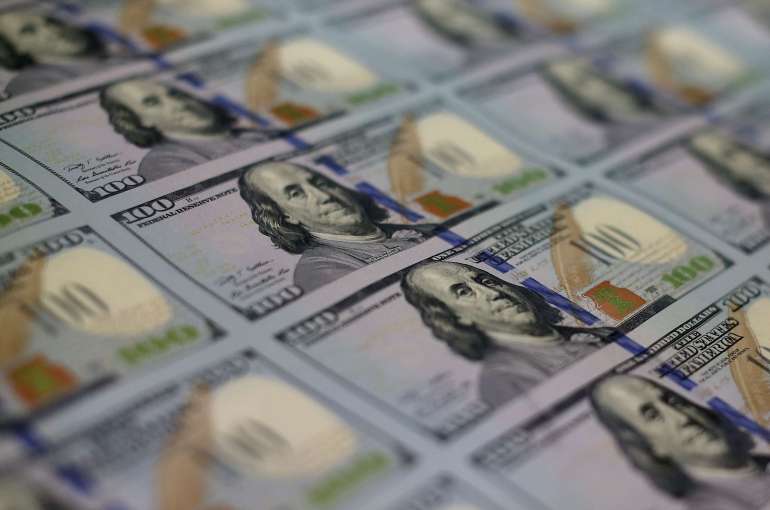 And Sixteen Thirty Fund’s nine-figure budget lines in 2021 demonstrate that its rapid growth isn’t reversing, after major secret-money groups on the left multiplied in size during the Trump administration.

In a Medium post, Sixteen Thirty Fund president Amy Kurtz cast the group as a bulwark against the activities of right-leaning nonprofits, specifically name-dropping conservative strategist Leonard Leo and his well-funded network of groups, which got $1.6 billion in funding last year from a conservative mogul, the New York Times reported.

“Sixteen Thirty Fund and our projects are well positioned to face these radical threats head on and use the tools available to us to protect democracy, abortion rights, civil rights, and our climate,” Kurtz wrote.

Groups like the Sixteen Thirty Fund will not have to file documents detailing the full scope of their fundraising and spending during the midterm election until late next year. But Federal Election Commission records show $6.2 million in donations from the group to federal political committees between Jan. 1 and Sept. 30 of this year.

And state records show the organization also sent large contributions backing abortion-rights forces in state ballot measure fights. That includes seven figures to Kansans for Constitutional Freedom, which successfully campaigned against an amendment to the state constitution that would have cleared the way for an abortion ban.

In 2021, four donors supplied more than half of the Sixteen Thirty Fund’s money, according to the new tax filing. One gave $33.5 million, another gave $27.3 million, a third gave $23.5 million and the fourth-largest donor gave $21.5 million.

None of the donors’ names are listed; nonprofits are not required to disclose their contributors’ identities, which is why such groups are often labeled “dark money” organizations. (Sixteen Thirty Fund has repeatedly noted that it supports changes to federal law requiring more disclosure.)

The nonprofit then distributed grants to 215 outside organizations over the course of 2021, including some other major forces on the left. League of Conservation Voters, the environmental group, was the largest recipient, receiving more than $18.9 million. Kurtz wrote in her Medium post that the grant “helped fund the development of several climate provisions in” Democrats’ 2022 Inflation Reduction Act.

Other notable recipients included Building Back Together, the nonprofit founded to back President Joe Biden’s agenda, which got $3.3 million. It was one of several groups that got funding amid their push for Democrats’ ambitious agenda of social programs in Congress in 2021.

Demand Justice, the courts-focused group that was once fiscally sponsored by Sixteen Thirty but has since spun off on its own, got about $2 million. The group lobbied on behalf of Supreme Court Justice Ketanji Brown Jackson’s nomination this year.

Groups boosting Democratic senators up for reelection in 2022 got significant funds, too. Advancing AZ, which aired ads supporting Sen. Mark Kelly (D-Ariz.), got $8.8 million, while Amplify New Hampshire got $4.2 million from Sixteen Thirty Fund. That group aired ads against New Hampshire Gov. Chris Sununu, a Republican, before he decided against challenging Democratic Sen. Maggie Hassan, who won reelection on Tuesday by a wide margin against a weaker GOP candidate.