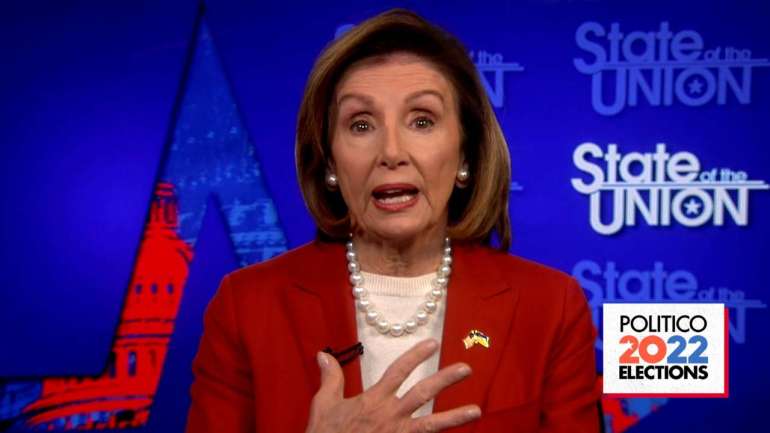 “There’s nobody that’s disassociating themselves from the horrible response that they gave,” Pelosi said to host Dana Bash, calling those responses “ridiculous, disrespectful” and “disgraceful.”

Paul Pelosi suffered an attack with a hammer in their San Francisco home late last month. The alleged assailant, David DePape, allegedly sought to kidnap the speaker and harm her and other Democrats, in an attack that created heightened concern about Republican rhetoric about her and general threats of political violence.

Some prominent Republicans mocked, downplayed or spread misinformation about the attack.

The speaker said her husband’s condition is improving “one good day after another.” She has previously said the operation on Paul Pelosi’s head was a success, but that it was just “one part of the recovery.”

Prior to last week’s elections, the speaker told CNN host Anderson Cooper that her decisions on her own political future would be affected by the attack.

Pelosi, who was first elected in a special election in 1987, easily won another term last week. Overall, Democrats were still hoping to hold off a Republican majority in the House as of Sunday morning, as votes continued to be counted.