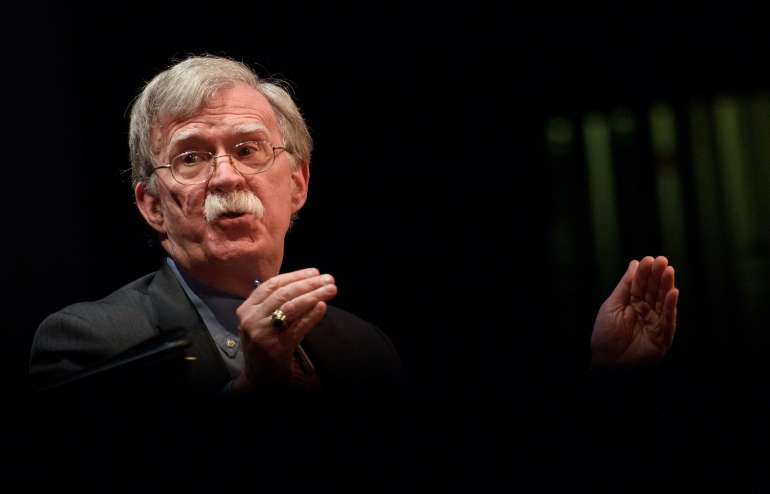 He didn’t give an exact timeline on when he might officially announce a campaign, but said “it might be earlier than some would think.” So far, Trump is the only major Republican candidate to have declared his candidacy for 2024.

Bolton served in Trump’s administration, but he was ousted in 2019 after clashing with the president. In his 2020 book, Bolton asserted that Trump posed a danger to the country, leading to further conflict with the administration.

“When you challenge the Constitution itself the way Trump has done, that is un-American,” Bolton told NBC News’ Kristen Welker.

Bolton said he believed that “nearly 95 percent” of Republican voters agreed that the Constitution was more important than Trump, and he questioned why other potential candidates hadn’t more forcefully denounced Trump’s statement, which he made on his Truth Social platform.

“What does a candidate have to lose by appealing to 95 percent of the base of the Republican Party?” Bolton said.