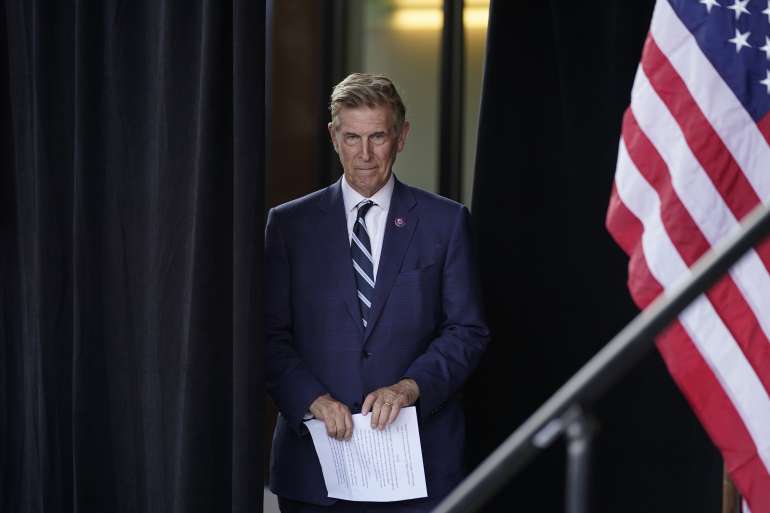 Department of Energy announced a breakthrough in the decades-long quest to recreate on Earth the process that powers the Sun: nuclear fusion. To simplify slightly, scientists at the Lawrence Livermore National Laboratory in California recently fired a bunch of lasers at a piece of hydrogen. The lasers used 2.05 megajoules of energy to hit the hydrogen. The resulting reaction produced 3 megajoules of energy.

For the first time in the history of fusion research, scientists achieved ignition — more energy was produced by the reaction than was used to create it. Here in Washington, and the world of politics, no elected official was as excited about these results as Rep. Don Beyer (D-Va.).