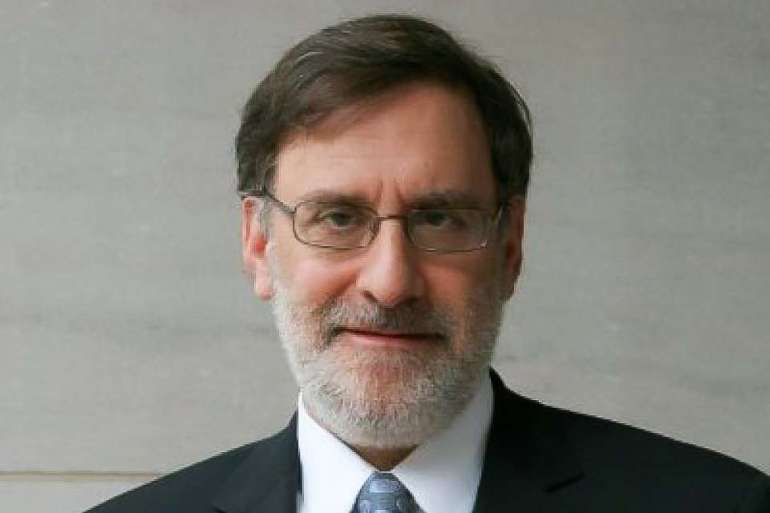 In off-the-record conversations and private emails, AFL-CIO political director Michael Podhorzer argued that the pundits focusing exclusively on the fundamentals of the race — Biden’s approval rating and the dismal economic indicators — were missing the bigger picture. Yes, presidents usually lose an average of some two dozen House seats in similar circumstances, but that wasn’t the whole story.

While many analysts argued that inflation would be more important than the diffuse issue of democracy, Podhorzer said that was myopic. He was much more right than wrong.