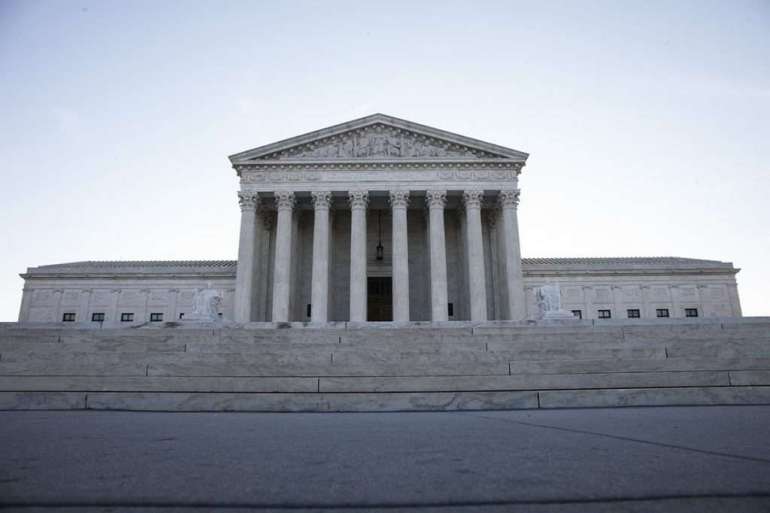 What this means: The Trump administration will have to argue for the dismantling of the Affordable Care Act in the aftermath of the election. As campaign season ramps up, Republican candidates down the ballot could face greater pressure over the party’s lack of a viable replacement plan a decade after Obamacare’s enactment.

Trump’s Justice Department already made its case for overturning the law in written briefs filed to the Supreme Court in June. But many Republicans in close races have tried to avoid addressing the lawsuit during election season.

A Supreme Court decision on the lawsuit isn’t likely until the spring. It has twice upheld Obamacare in the previous major challenges to the health care law.