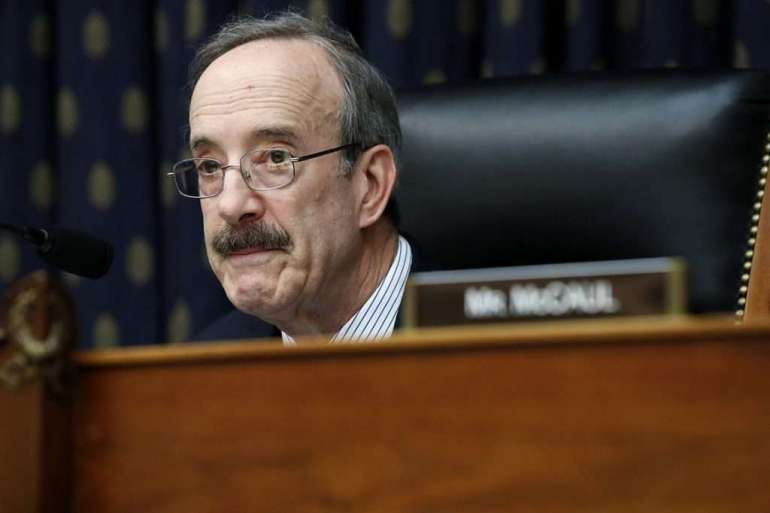 Pack has previously insisted his personnel changes were a routine part of new leadership at a large organization.

A spokesperson for U.S. Agency for Global Media on Friday said Pack couldn’t attend due to a conflict with the original hearing date.

“Michael Pack is disappointed that the Committee has decided to escalate the situation,” the spokesperson said in a statement. “Pack is eager to testify before the Committee to talk about the critical work of USAGM and to answer Members’ questions.”