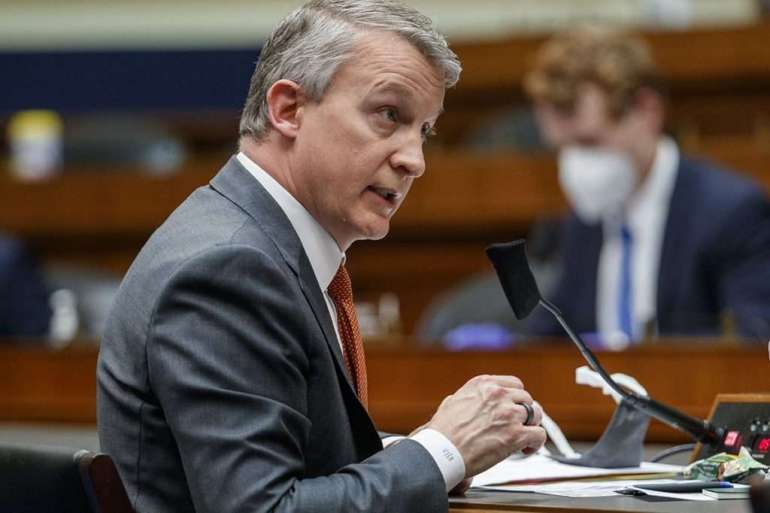 “We can confirm that Dr. Bright has resigned, effective today,” an NIH spokesperson said, adding that the agency “does not discuss personnel issues beyond confirming employment.”

Bright was abruptly removed as director of the Biomedical Advanced Research and Development Authority in April and reassigned to NIH, and he alleges that he was demoted because he opposed political pressure linked to an unproven Covid-19 treatment. In his updated filing with the Office of Special Counsel, Bright said that he was assigned “no meaningful work” at NIH since Sept. 4, further alleging that NIH Director Francis Collins “declined to support” his recommendations about coronavirus testing “because of political considerations.”

Bright testified to a House panel in May that he was punished by Health and Human Services Department leaders for raising concerns about hydroxychloroquine, the drug favored by President Donald Trump to treat the coronavirus despite scant evidence. Bright also used the hearing and other media appearances to speak out against the administration’s handling of the pandemic, saying that HHS had missed opportunities to prepare for the spread of Covid-19 and raising further charges of cronyism.

Bright appears in an upcoming documentary, “Totally Under Control,” which faults the Trump administration’s handling of the outbreak and is set to be released next week. The New York Times first reported Bright’s resignation.

HHS has spent months rebuffing Bright’s claims, saying that as vaccine chief he lacked full visibility into the administration’s efforts and noting that Bright played a key role in the government’s acquisition of hydroxychloroquine. The health department also issued a document called “CLAIM vs. REALITY” that sought to rebut Bright’s points.

Other officials have subsequently echoed Bright’s criticisms of the Trump administration’s handling of the outbreak, including Olivia Troye, who advised Vice President Mike Pence on the coronavirus response before leaving the White House this summer.