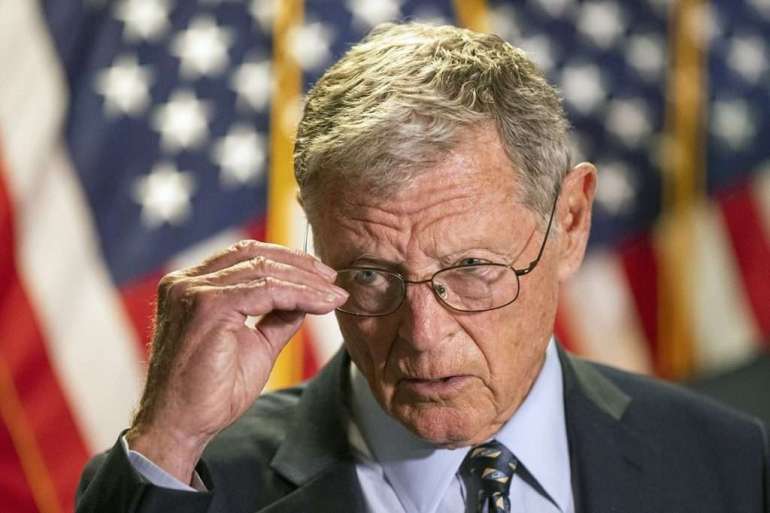 Lawmakers are forging ahead with votes on the $741 billion defense bill despite Trump’s repeated threats to veto it because it doesn’t repeal liability protections for online companies. Hoyer predicted the House would muster enough votes to overturn a veto if needed. It is unclear if the GOP-led Senate will do the same.

“I am very pleased that we have a bipartisan, bicameral agreement on NDAA and look forward to [it] overwhelmingly passing both chambers next week, and if necessary, overriding a threatened veto by President Trump,” Hoyer said on the House floor.

“I am hopeful that we will come together on this bill,” he added. “It was a tough conference but a good conference, and the result, I think, can be supported by sides of the aisle.”

Trump levied a surprise veto threat Tuesday, pledging to nix the NDAA if it didn’t include a repeal of the social media shield, known as Section 230. The Trump administration has pushed in recent weeks to jam the repeal onto the must-pass bill.

Trump also promised to veto the NDAA over the summer if the bill forces the Army to rename bases that honor Confederate leaders. The final bill contains a provision that would do so over the next three years.

Lawmakers in both parties have largely sidestepped the threat, noting that the law isn’t a military issue and falls outside the Armed Services committees’ jurisdiction.

Trump doubled down on his veto threat Thursday and Friday on Twitter, criticizing Inhofe, a close ally, for not including the provision in the final bill.

“Very sadly for our Nation, it looks like Senator @JimInhofe will not be putting the Section 230 termination clause into the Defense Bill,” Trump wrote Thursday on Twitter. “So bad for our National Security and Election Integrity. Last chance to ever get it done. I will VETO!”

Trump also retweeted messages on Friday from Republican Sens. Lindsey Graham of South Carolina and Josh Hawley of Missouri, who both support repealing Section 230 in the defense bill.

Inhofe has attempted to convince Trump that a repeal of Section 230 would endanger the bill, which has become law each year for 59 consecutive years.

Like Trump, the Oklahoma Republican is similarly dug in. He praised Trump on Friday and said he agrees “100 percent on the need for a full repeal of Section 230,” but Inhofe also argued in a statement that he can’t risk the bill tanking over the issue.

“It’s unfortunate that Members of Congress on both sides of the aisle disagree with the need for a full repeal — but, because of that, it is impossible to add a repeal of Section 230 to the defense authorization bill,” Inhofe said.

“The only other option would mean that for the first time in 60 years, we would not have an NDAA,” he said. “Without an NDAA, our troops would not get flight pay. They wouldn’t get hazard pay or any other specialty pay that requires annual authorization for our service members overseas get what they need.”