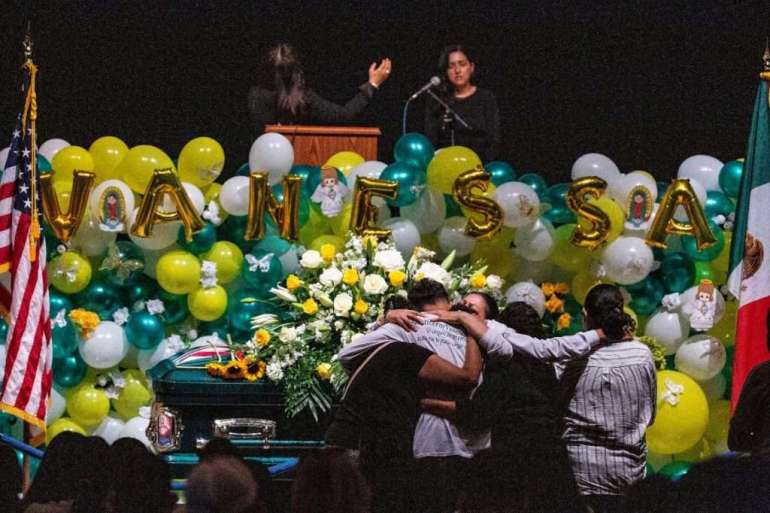 Army leaders are firing or suspending 14 officers and enlisted soldiers at Fort Hood, Texas, and ordering policy changes to address chronic leadership failures at the base that fostered a widespread pattern of violence including murder, sexual assaults and harassment.

Two general officers are among those being removed from their jobs, as top Army leaders on Tuesday announced the findings of an independent panel’s investigation into problems at the Texas base. The actions, taken by Army Secretary Ryan McCarthy, come in the aftermath of a year that saw 25 soldiers assigned to Fort Hood die due to suicide, homicide or accidents, including the bludgeoning death of Spc. Vanessa Guillen. Guillen was missing for about two months before her remains were found.

The firings and suspensions include Army Maj. Gen. Scott Efflandt, who was left in charge of the base earlier this year Guillen was killed, as well as Maj. Gen. Jeffery Broadwater, commander of the 1st Cavalry Divisions. The administrative actions are expected to trigger investigations that could lead to a wide range of punishments. Those punishments could go from a simple letter of reprimand to a military discharge. The base commander, Army Lt. Gen. Pat White, will not face any administrative action. He was deployed to Iraq as the commander there for much of the year.