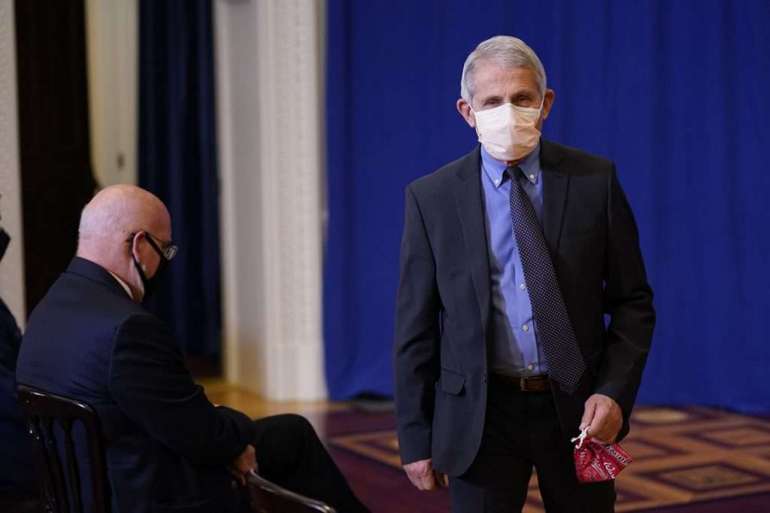 NIH did not respond to a request for comment.

Given the lack of vaccine supply, there’s a possibility that NIH might direct its staff to get vaccinated at local pharmacies, an NIH official told POLITICO.

NIH last week was informed that it would not be included in the federal allocations of vaccines sent to agencies like the Centers for Disease Control, the official added. As a result, NIH has spent the week working with the Maryland health department and the Maryland Hospital Association on its possible vaccine allocation.

“The Maryland Department of Health (MDH) is allocating all vaccine doses from Pfizer and Moderna to hospitals in Maryland, as well as to long-term care facilities,” Bob Atlas, the hospital association’s CEO, said in a statement. “The NIH Clinical Center is located in Bethesda and the federal government has asked MDH to include that site in allocating vaccines designated for Maryland.”

Amy Goodwin, a hospital association spokesperson, confirmed that NIH was not in the initial batch of vaccine recipients. The hospital association also has been told not to expect any doses of the Moderna vaccine until late next week, pending that vaccine’s authorization, although the timeline could change, Goodwin said.

A growing number of government officials have received the Covid-19 vaccine, including Vice President Mike Pence and Surgeon General Jerome Adams, who publicly got shots on Friday. The White House told reporters last week that NIH officials and staff would be prioritized, although an NIH official said on Friday that there was no actual plan in place to ensure that would happen.

A Health and Human Services department official disputed that characterization, saying that NIH’s Collins was offered an opportunity to work with federal officials earlier this week to ensure that doses were allocated to his agency, but failed to follow up.

Fauci said on Friday morning that he was “ready to go” and eager to get the vaccine as soon as possible.

“I’m going to get vaccinated as soon as I can,” Fauci said on NBC’s “Today” show. “I hope that’s going to be within the next few days to the early part of next week.”