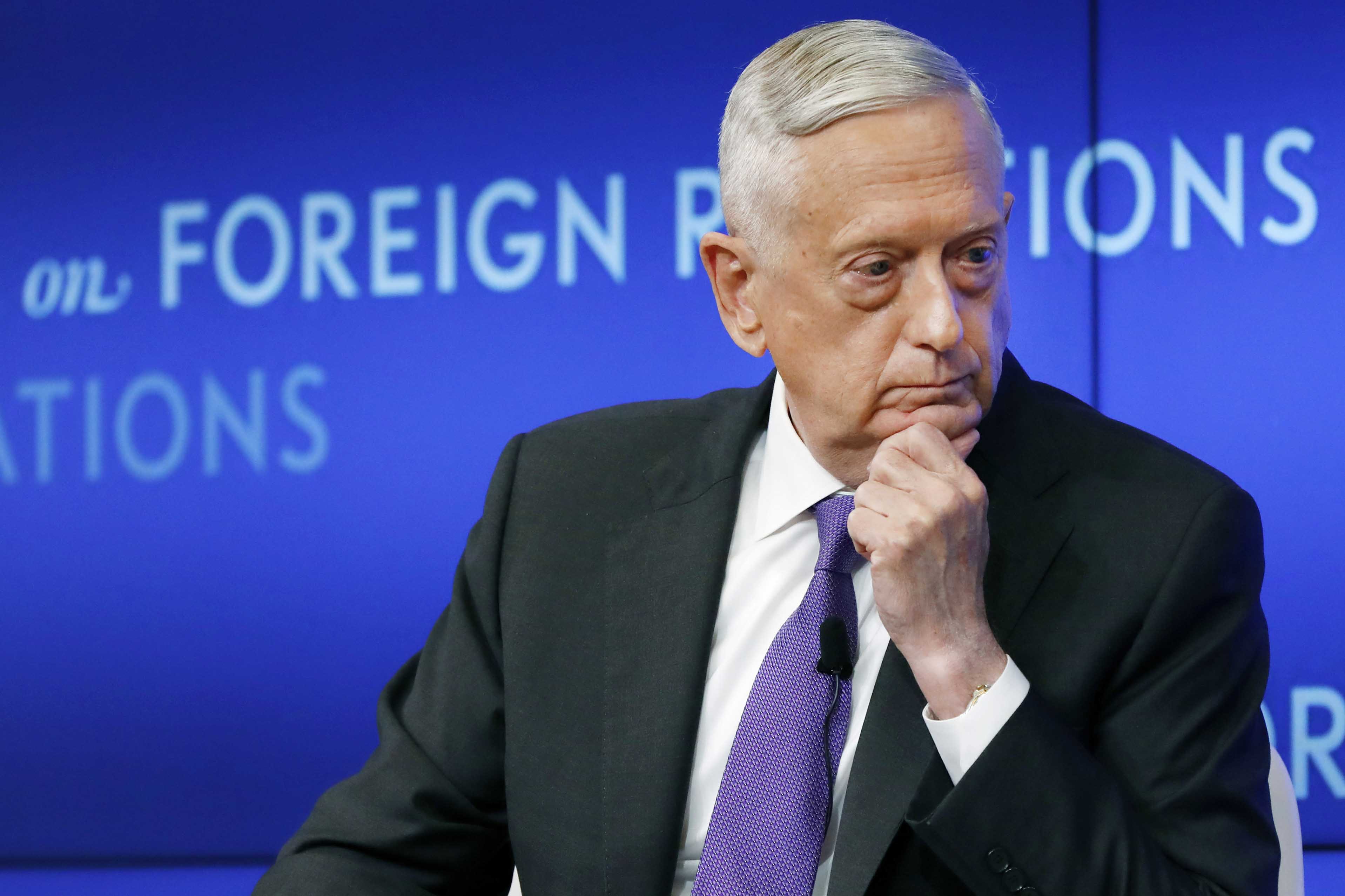 Trump’s rhetoric in the months since he lost the Nov. 3 election to Joe Biden has led to speculation that he might deploy the military in an attempt to hold on to power. Trump has repeatedly and emphatically said he was cheated out of victory and defiantly urged his supporters to continue to push for the results to be overturned, ingredients that have been seen as paving the way for potential unrest and violence.

The group of 10 made it clear they had no sympathy for Trump’s attempts to overturn the election, by whatever means. “The time for questioning the results has passed; the time for the formal counting of the electoral college votes, as prescribed in the Constitution and statute, has arrived,” they wrote.

The fate of the Senate — and Joe Biden’s agenda — are in the hands of two Georgia runoff elections. But we have no freaking idea who’s gonna win them.

The rare joint statement was precipitated by a Dec. 26 column by David Ignatius in The Washington Post that outlined a series of recent developments that have alarmed military officials who fear Trump’s hand-picked Pentagon leaders, including Acting Defense Secretary Chris Miller, could overstep the law to assist Trump’s efforts to overturn the election.

Eric Edelman, a former ambassador to Turkey and undersecretary of Defense for George W. Bush who endorsed Biden for president, said he organized the letter after talking to Cheney.

“I talk periodically to Cheney,” Edelman recalled in an interview Sunday. “This summer, when I was starting to get ready to help organize the national security Republicans who endorsed Biden, along with Sean O’Keefe, who was [Cheney’s] secretary of the Navy … I was talking to him about this on and off and expressing my concerns about Trump, much of which he shared.”

“When the David Ignatius piece came out,” Edelman continued, “that was alarming. It was not inconsistent with conversations I had with Esper after he resigned, in term of concerns about what might be going on with this clown car of people that they’ve got over there around Miller.

“When you are a former senior official, people you know are still there, you hear stuff,” he added. “I’d heard things that were eerily similar to what was in the Ignatius column.”

Edelman wrote the first draft of the statement, and Eliot Cohen, an expert on civil-military relations and dean of the Johns Hopkins School of Advanced International Studies, where Edelman teaches, made some revisions. Then it went to Cheney, who made some minor changes of his own.

The two Defense secretaries who served under Trump, Esper and Mattis, a retired general who is still subject to the uniformed code of military justice, needed some convincing.

As for Esper, who Trump fired in November and is sensitive to not being perceived as seeking revenge, “when he looked at the statement, I know he shares a lot of the concerns about what is going on in the Pentagon,” said Edelman. Esper concluded: “This is an exceptional circumstance.”

There were a few logistical hurdles to getting all 10 former Defense secretaries on board, Edelman explained, including some emails that ended up in spam folders. Rumsfeld was on a ski trip and took a little longer to reach.

A former Defense official who also served under Trump expressed his approval for the published version of the Post opinion column.

“The op-ed today by all living former secretaries of Defense is exceptional in its scope and directness.” said Mick Mulroy, former deputy assistant secretary of Defense for the Middle East. “It needed to be. I volunteered to assist with the transition as soon as I was asked. I am not a partisan person, but this is beyond partisanship. It is the duty of any American, especially those that gave an oath to serve the Constitution, to ensure the peaceful transfer of power to the duly elected President. There should be no further delay in that process, especially from the Department of Defense.”