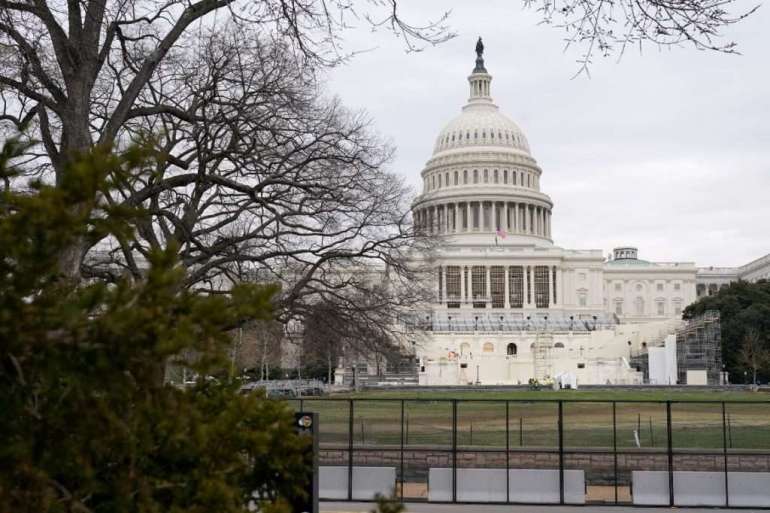 USCP did not specify the cause of Liebengood’s death. He was 51.

Lawmakers immediately issued statements mourning his passing and called for additional support for the U.S. Capitol Police officers in the wake of Wednesday’s riot that left five people dead and dozens of officers wounded.

“Officer Liebengood was a patriot who dedicated his life to defending the Capitol and protecting all who serve, work in and visit this temple of our Democracy,” said Speaker Nancy Pelosi (D-Calif.). “His passing is a great tragedy that compounds the horror of this past week.”

“Our officers need more than gratitude,” tweeted Rep. Dean Phillips (D-Minn.). “They need authentic, capable leadership and meaningful support, and I call on my colleagues to join me demanding it immediately.”

Liebengood’s death comes days after USCP announced the death of Officer Brian Sicknick, who was killed after confronting the mob of rioters who raided the U.S. Capitol on Wednesday.

President Donald Trump announced Sunday afternoon that he had ordered flags to be flown at half-staff in memory of Sicknick and Liebengood and their “service and sacrifice.” The Capitol had already been flying its flags at half-staff in Sicknick’s memory.