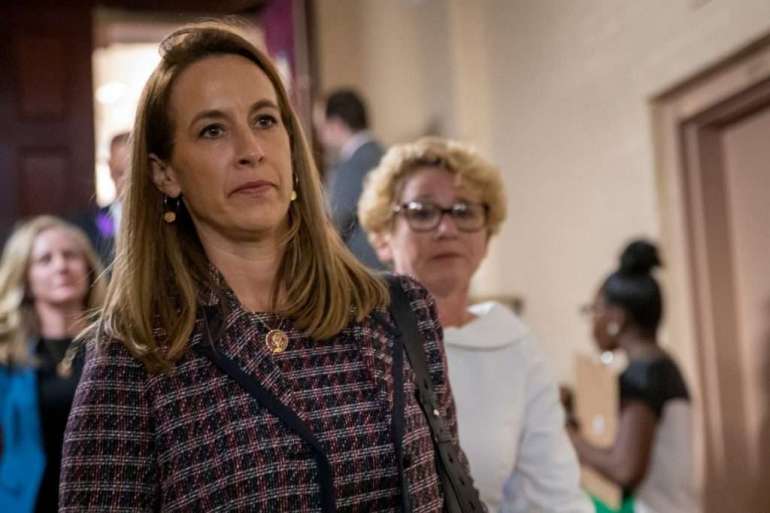 Rep. Mikie Sherrill (D-N.J.) said Tuesday that she witnessed colleagues escorting people through the Capitol on Jan. 5 for what she described as “reconnaissance” ahead of the next day’s violent insurrection that left five dead.

In a 13-minute Facebook video billed as an address to her constituents about the House’s efforts to hold President Donald Trump accountable for inciting the riot, Sherrill included the allegation as part of a call to hold Trump’s allies in Congress accountable as well.