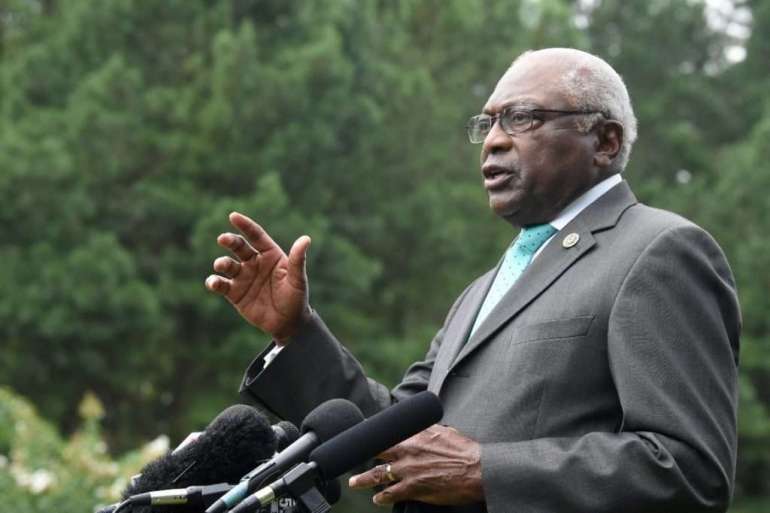 “What does that mean? It means I’ll have to manage it well,” Clyburn said.

Clyburn endorsed Biden at a critical time during the primary race when the now-president-elect was struggling after a string of poor performances in early contests. Clyburn’s endorsement has been credited with helping to turn around Biden’s fortunes, and he has become one of his leading allies in Congress.

Democrats are banking on special elections to fill the soon-to-be-open seats, as well as an undecided race in upstate New York between Rep. Anthony Brindisi and former Rep. Claudia Tenney, to give them more breathing room later this year.

Clyburn also urged his Democratic colleagues in the Senate to get rid of the legislative filibuster once they take back control of the chamber later this week. Clyburn said he is “absolutely” in support of ending the maneuver, which he said has long been weaponized to stymie civil rights legislation, among other Democratic priorities.

“The filibuster was put in place to protect recalcitrants. That’s what it was put in there for,” he said.

He also said he was for other major structural reforms, such as ending the use of the Electoral College in presidential elections.

“We need to get rid of a lot of these things we’ve been holding onto,” he said.