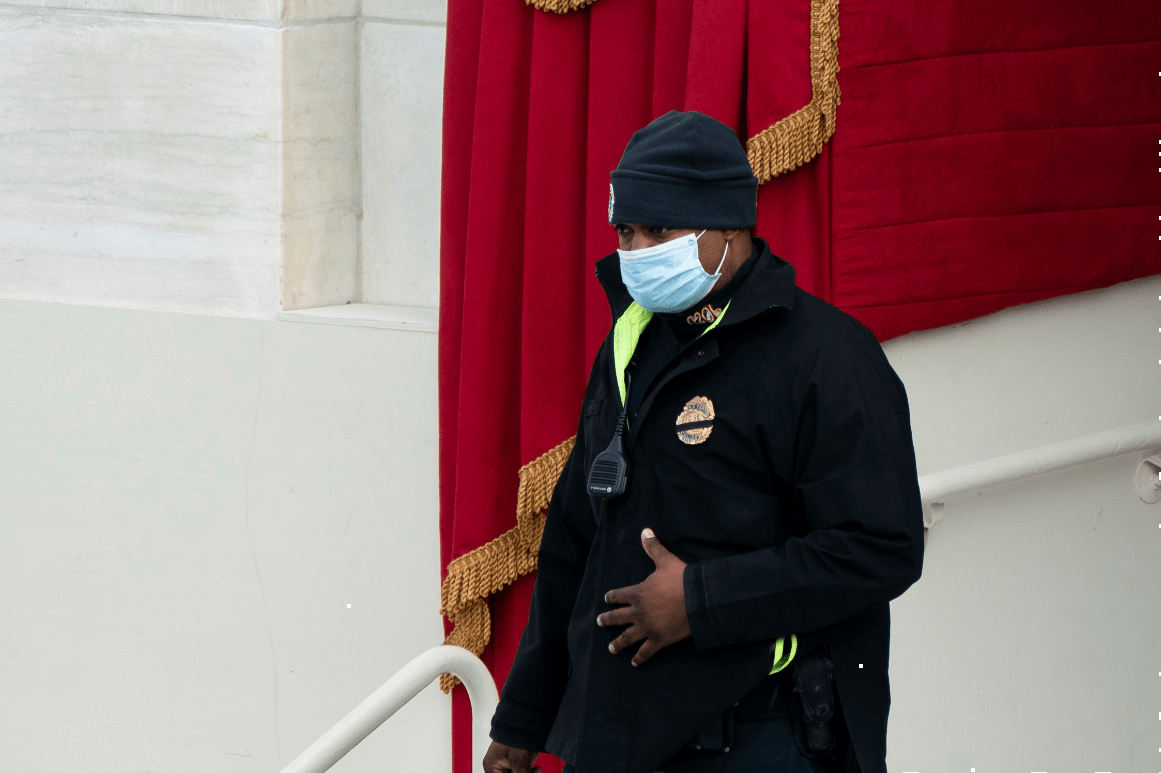 The Capitol Police officer who diverted a mob from breaching the Senate chambers during the attack on the Capitol escorted Vice President-elect Kamala Harris into the Capitol Wednesday ahead of the inauguration.

Eugene Goodman has been praised for luring a group of rioters away from the chamber while Senators were still inside, and several lawmakers are pushing legislation to award him the Congressional Gold Medal.

Goodman was tapped to be acting deputy Senate sergeant-at-arms for Inauguration Day.