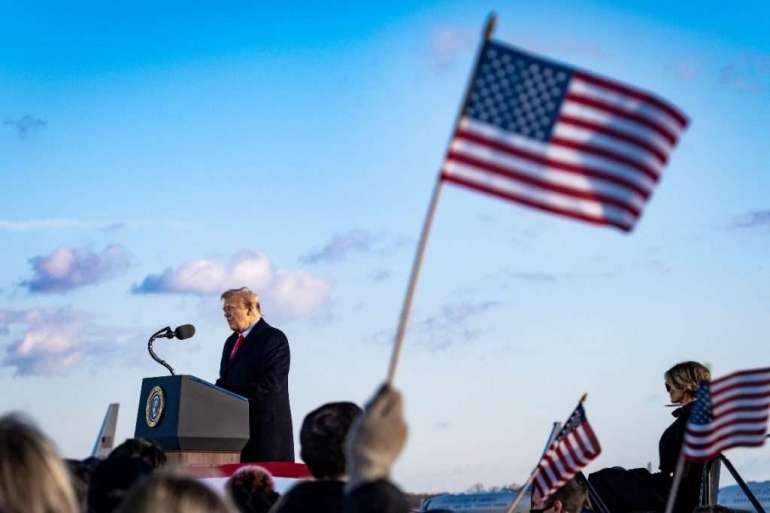 “The impeachment question is framed by two distinctly different versions of history and offers as vivid an example of the chasm between Republicans and Democrats as you can find,” Quinnipiac University Polling Analyst Tim Malloy said in a statement released with the results.

These findings are similar to a separate Monmouth University poll released a few weeks ago, which found that most Americans believe Trump should be impeached and convicted.

There was strong agreement among all participants on a few subjects. Most respondents (75 percent) said they are either somewhat or very concerned about extremist violence in the U.S. Almost the same number (74 percent) believe social media platforms should be held responsible for the spread of disinformation. About 70 percent of those polled said U.S. democracy is currently threatened.

The poll included 1,075 participants who were surveyed from Jan. 28 to Feb. 1, with a margin of error of plus-or-minus 3 percentage points.