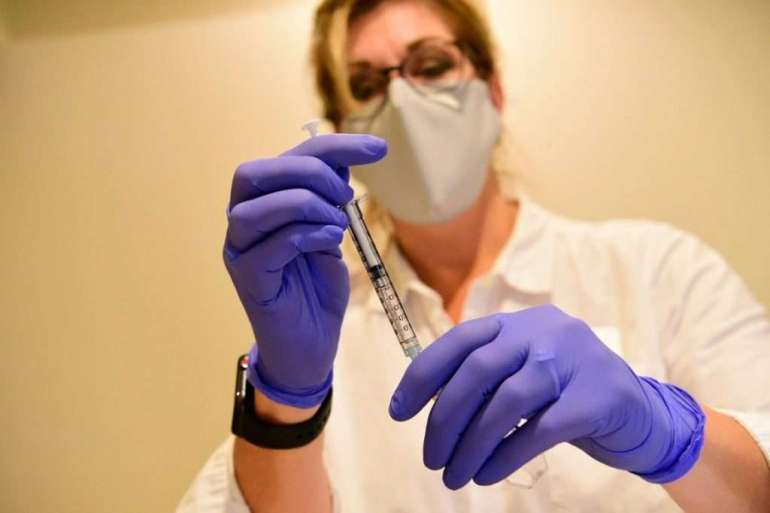 But the J&J shot also proved less effective against a virulent Covid-19 strain first found in South Africa, falling to just 57 percent efficacy in a trial run in that country. Cases of the strain, dubbed B.1.351, have already popped up in the U.S. while scientists meanwhile warn that other variants, like the one first found in the United Kingdom, could soon adopt the strain’s hardiness against vaccines.

“Upon authorization of our investigational COVID-19 vaccine for emergency use, we are ready to begin shipping,” said Paul Stoffels, J&J’s chief scientific officer, in a statement. “We are working with great urgency to make our investigational vaccine available to the public as quickly as possible.”

Background: The drugmaker originally promised to provide the U.S. government with 12 million doses this month and 100 million over the spring. But it warned officials in mid-January that it could take until the end of April to hit its early supply projections, according to a person briefed on the matter.

J&J was one of the first manufacturers funded by the U.S. government to quickly develop a vaccine. The Trump administration put $456 million towards early trials and later inked a $1 billion deal with J&J to provide 100 million shots, with the option to buy more.

That initial batch will join supplies from Pfizer/BioNTech and Moderna, who have each promised at least 200 million doses and are planning with the Biden administration to each supply an additional 100 million.