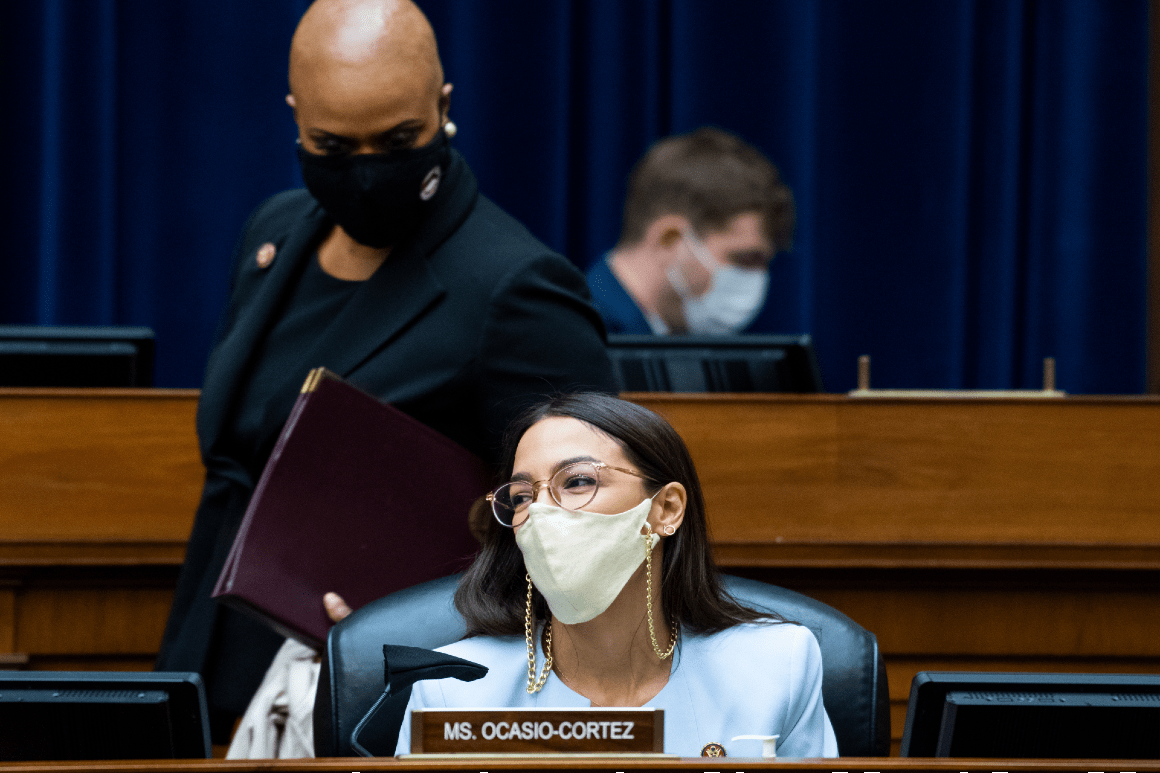 “Imposing this requirement in the midst of a deadly pandemic—one that has disproportionately impacted communities of color across the United States—needlessly places patients and providers in harm’s way, and further entrenches longstanding health inequities,” the group wrote.

Some abortion rights groups have called on the FDA to permanently lift its restrictions on abortion medication, which is the most common method of abortion in the first 10 weeks of pregnancy.

How we got here: The American College of Obstetricians and Gynecologists last May sued to lift the in-person requirement for the pandemic. A federal district judge agreed in July and suspended the rule for the duration of the Covid-19 crisis.

The Trump administration appealed the ruling to the Supreme Court, which initially declined to intervene in October, but in January — after Justice Amy Coney Barrett joined the bench — voted 6-3 to reimpose the restrictions.

What it means: The issue also poses an early test of how far the Biden administration is willing to go on abortion rights.

Though the FDA is an independent agency that must review the safety of the drug and the risk of requiring patients to obtain it in-person during the pandemic, President Joe Biden’s eventual nominee to lead the agency will face pressure from Democratic-aligned groups to lift restrictions on abortion medication.

In his first days in office, Biden kept a campaign promise to reverse the Trump administration’s broad ban on U.S. foreign aid for organizations that provide or refer patients for abortions, and he ordered a review of the previous administration’s ban on federal family planning funds going to abortion providers in the U.S.

Abortion rights groups and progressives in Congress have been calling on the Biden administration to do more, including scrapping Trump rules requiring insurance companies to bill separately for abortion coverage and sending a budget to Congress that repeals the longstanding ban on federal funding for abortions.