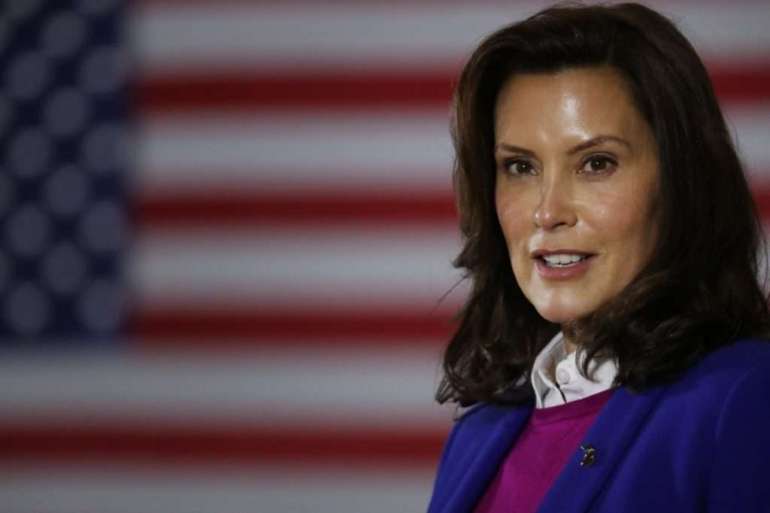 The first-term Democrat said Thursday that the allegations against Cuomo should be vetted and taken seriously and that she supports New York Attorney General Tish James’ investigation, but that she wasn’t going to prejudge the investigation.

“If [the allegations] are true, then there should be accountability,” said Whitmer, who also said she is a survivor of sexual assault. “But until that investigation happens, I don’t know that you can make a conclusion.”

Cuomo, a Democrat, is facing mounting pressure, including from New York City Mayor Bill de Blasio, to resign from his post after six women have come forward to accuse him of sexual misconduct. Cuomo has denied the allegations against him. A majority of state Assembly members have argued Cuomo’s time should be up, including 36 Democrats, enough to impeach Cuomo.

Cuomo is also facing claims that his administration covered up nursing home deaths during the pandemic.

Former President Donald Trump faced allegations of sexual assault or harassment from more than a dozen women throughout the 2016 election, allegations which Trump denied. In 2019, journalist E. Jean Carroll alleged Trump raped her, but Trump’s GOP supporters in Congress stood by the then-president, who denied the allegation.

Before the 2016 election, Trump also came under fire for a 2005 “Access Hollywood” clip with Billy Bush in which Trump bragged about groping women.