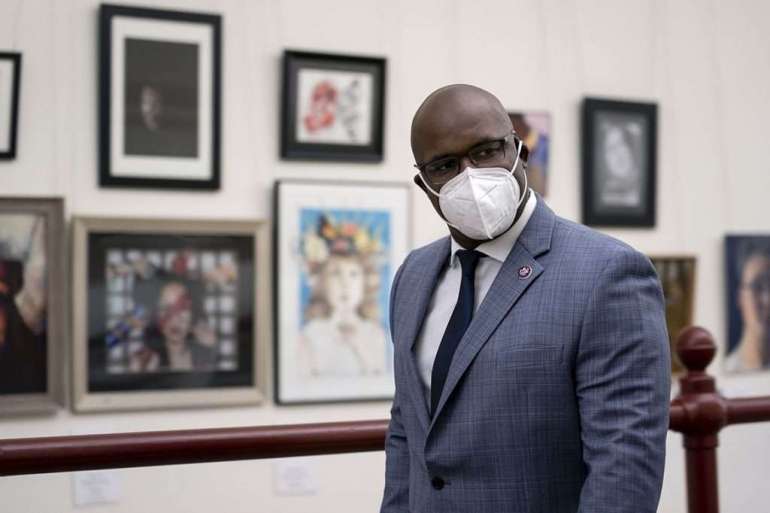 Bowman also argued that the solution to immigration problems goes far beyond dealing with the people who arrive at the border seeking entry into the United States.

“The best we can do is implement a 21st century Marshall Plan and help to rebuild Central America in the same ways that we have destroyed it,” he said, referring to the 1940s plan that rebuilt large parts of Europe after World War II. “We wanted their land and their natural resources, and we were engaged in coup d’etats and other behaviors in those areas in order to do so. Now we have to right our wrongs.”

Republicans have blamed the surge on migrants on the rhetoric and policies of President Joe Biden, which they claim have encouraged people to attempt to gain entry into the United States. Republican Sens. Dan Sullivan (Alaska), Ted Cruz (Texas) and Lindsey Graham (South Carolina) were among those appearing on Sunday morning TV shows making that argument.

“There is an open border policy,” Sullivan said on ABC’s “This Week.” “There is a catch-and-release policy. And these were changes that the Biden administration instituted. And here’s the thing, they were warned.”