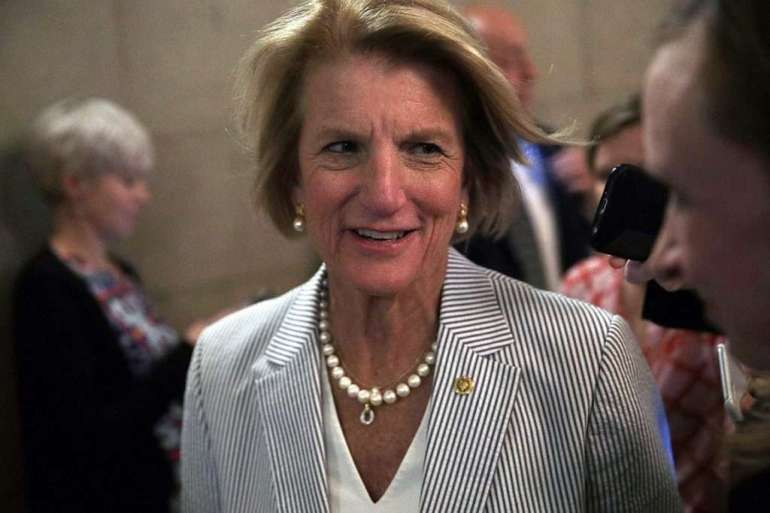 Republican senators Tuesday discussed a counterproposal to President Joe Biden’s infrastructure plan, likely coming in at $600 billion to $800 billion and paid for with user fees and unspent Covid relief money.

The plan: Two people who attended Tuesday’s GOP lunch said the plan, spearheaded by Environment and Public Works ranking member Shelley Moore Capito (R-W.V.) on behalf of a group of centrist Republicans, would cost roughly $600 billion to $800 billion, depending how many years the plan lasted. One of the sources was more specific, putting the plan estimate between $550 billion and $880 billion. The latter number would be for an eight-year plan, the same duration as Biden’s $2.2 trillion proposal.

POLITICO reported last week that Republicans were preparing an infrastructure counteroffer in the $600 billion to $800 billion range.