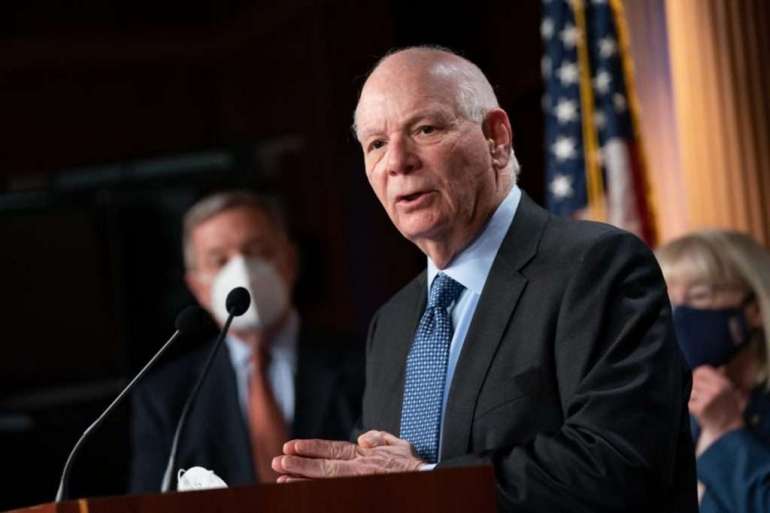 It’s unclear how many potential borrowers the bill will help without any more money being pumped into the program. And the legislation doesn’t extend the May 31 deadline for loan applications either.

“No new PPP funding is currently proposed,” said Paul Merski, executive vice president of the Independent Community Bankers of America, which represents lenders that make PPP loans. “It is hard to see how all this can be implemented before the money runs out.”

The last-minute proposal is the latest complication for the PPP, which policymakers have operated via ad hoc and ever-changing guidelines since creating it at the outset of the pandemic. The program has nonetheless been one of the most popular Covid-19 relief efforts, delivering nearly 9.9 million forgivable loans worth more than $762 billion.

Congress is returning to the PPP after passing legislation less than a month ago that extended its application deadline from March 31 to May 31. At that time, lawmakers declined to appropriate additional funding, even as the Small Business Administration, which administers the PPP, warned that the program would be on track to run out of money well ahead of the new deadline.

This week, Congress is once again proposing changes to the program without appropriating more funds. While Cardin said earlier this month that he would be open to a bipartisan effort to add more money, sources following the negotiations said Republicans were resistant.

“Congress must pass this bill as quickly as possible so eligible small businesses have time to secure the aid they need before PPP closes on May 31,” Cardin said Tuesday.

The new bill would add new demands on the PPP’s limited financial resources.

The legislation is a response to complaints raised after President Joe Biden revised the rules for PPP in March so that self-employed individuals, sole proprietors and independent contractors could qualify for larger loans.

While the administration’s idea was to help a group that had long struggled with access, the changes were only offered to businesses applying for new loans. It triggered a backlash from business owners who had already received PPP loans and were unable to retroactively increase the size of the aid they had already gotten.

Cardin’s bill would let self-employed individuals who were left on the sidelines apply for additional support under the PPP. Similar treatment would also extend to farmers and ranchers. The SBA would be required to create a new process that would allow those businesses to request a recalculation and potentially receive a payment equal to the difference between what they would have received under the old rules versus what they would have gotten under the new rules.

“The Biden administration has taken steps to make PPP more useful to farmers, ranchers and sole proprietors so making the changes retroactive is a matter of basic fairness,” Cardin said.

The change could prove to be a significant administrative headache for the SBA and private lenders that are responsible for issuing the loans on the agency’s behalf.

Banks have warned that the smallest applicants can often prove to be the most complicated to process, and some lenders may be reluctant to work with borrowers on retroactive changes.

The SBA, a relatively small agency, is already facing huge challenges in administering the PPP as well as separate rescue programs for live performance venues and restaurants.

“SBA is overwhelmed with what is already on their plate,” Merski said.

A concern among advocates for the legislation is how quickly the SBA would be able to implement it if Congress passes the bill. In the past, the SBA has taken weeks to draft rules to execute changes to the PPP.

“We would be really interested in seeing how the SBA is planning for implementation, in particular the communication to lenders encouraging them to work on this retroactivity,” said Rebecca Shi, executive director of the American Business Immigration Coalition. “These are the smallest borrowers. The majority are businesses of color or rural businesses that will be affected. They’ve been left out of this program and so this is their opportunity to get fuller relief.”