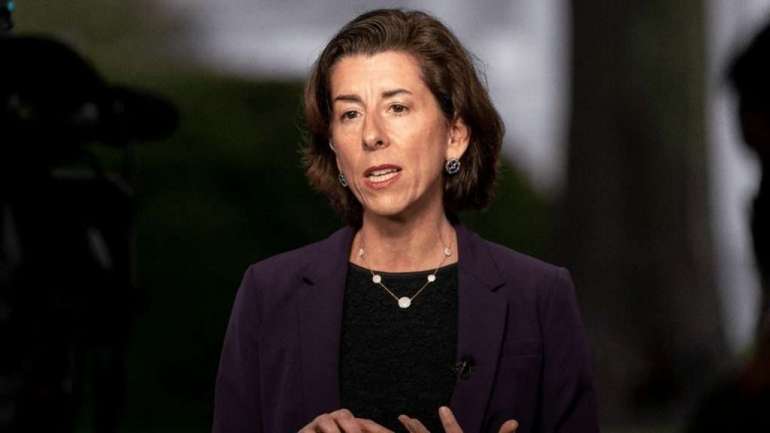 The GOP proposition, which has not yet been formally introduced, has already drawn a chilly reception from several leading Senate Democrats, raising the prospect that the effort might have a difficult time generating the bipartisan consensus that its backers are shooting for.

Still, Raimondo was more receptive than Democrats like Sen. Richard Blumenthal of Connecticut — who labeled it “totally anemic” and an “insult” — and she said that the Republican bid was welcome as a “starting point for further negotiation.”

She also cast doubt on the idea of dividing the Biden administration’s proposal into a slimmer package that, in theory, could garner the 60-plus votes needed to clear a Senate filibuster and then advance the rest of it via budget reconciliation without needing Republican support. The multipronged approach has been promoted by Sen. Chris Coons (D-Del.), a close ally of the president, among others.

“It’s viable but not ideal,” Raimondo said. “It’s not where we’re thinking at the moment.”

She also said some of the more controversial parts of the president’s proposal, such as hundreds of billions of dollars for the home care sector, were critical to reducing poverty and promoting equity — two stated pillars of the Biden administration.