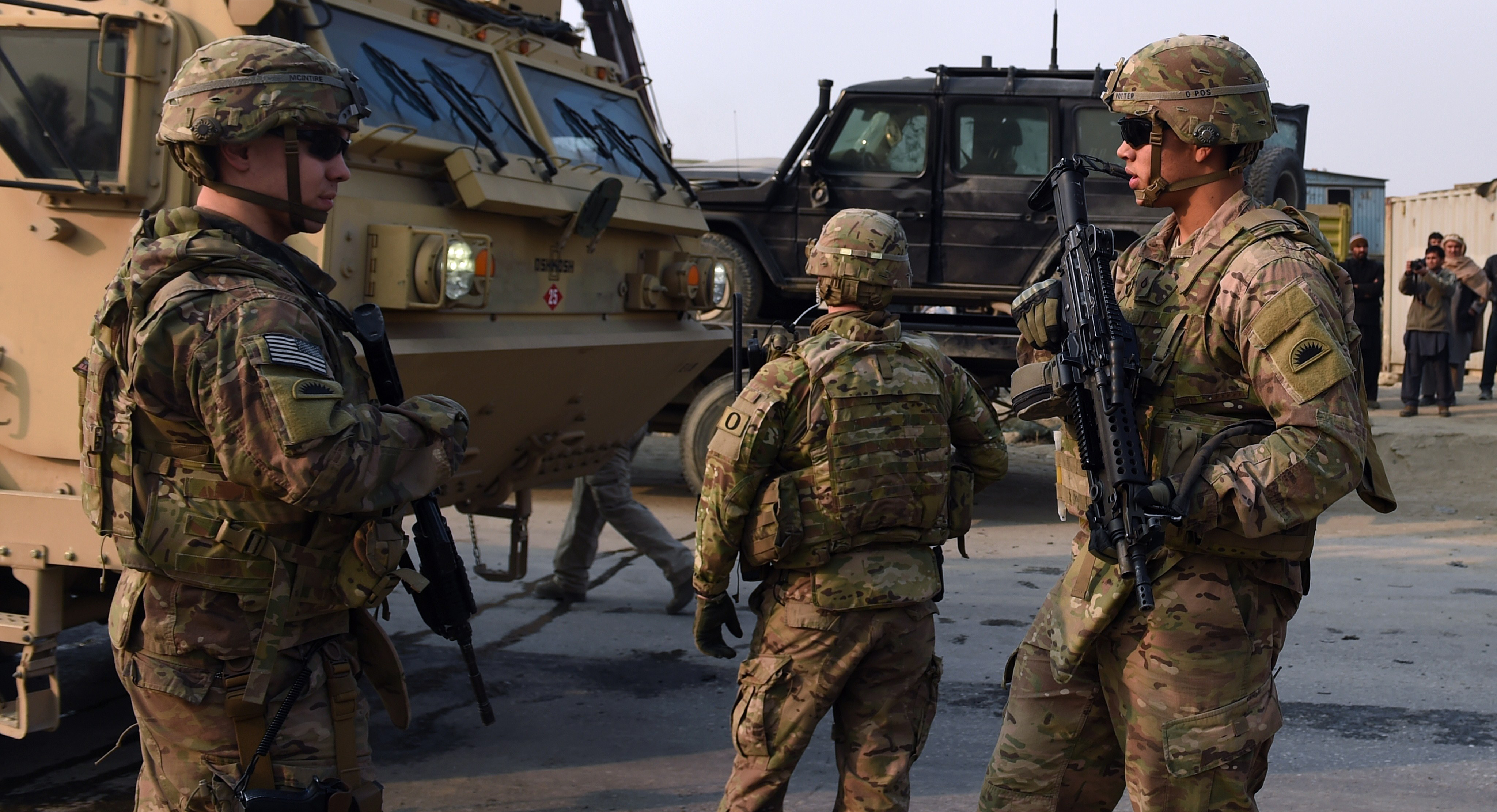 “I’m all for allowing the administration to use force when it’s needed. But it’s got to be authorized by Congress, and today they really don’t have an authorization that’s relevant to what they’re doing,” said Sen. Ben Cardin (D-Md.), a senior member of the Foreign Relations Committee and a longtime proponent of repealing the 2001 authorization.

Biden’s plans for a new phase of the war on terror, lawmakers in both parties say, only underscores the importance of revising the 2001 authorization for the use of military force — or AUMF — that gave then-President George W. Bush broad power to attack those who orchestrated the Sept. 11 terror attacks. Yet it could be months before they can agree with the White House on a new framework, especially as the Senate and House undertake sweeping investigations into what went wrong in Afghanistan.

The collapse of Afghanistan, Sen. Todd Young (R-Ind.) said, “underscores the importance of making sure that we maintain those authorities that are laid out in the 2001 AUMF.”

“I think there’s going to be a real near-term focus on making sure that Congress re-asserts its control over the time and the manner in which we make war, but I think folks will be apprehensive about revisiting the 2001 AUMF,” predicted Young, the GOP’s leading voice on AUMF reform. “There have to be legal authorities like those under the 2001 AUMF that allow this and future administrations to carry out a war on terror.”

Sen. Tim Kaine (D-Va.), who has been leading AUMF talks with the White House, said in an interview that “the change — the absence of combat operations in Afghanistan — that’s a new circumstance and a new fact, so we have to contemplate the current reality on the revision.”

The effort on the 2001 AUMF doesn’t quite need to be paused, Kaine said, because Congress is first looking at the best path forward on repealing authorizations for troops in Iraq from 1991 and 2002, moves already approved by the House.

Senate Majority Leader Chuck Schumer (D-N.Y.) has committed to a floor vote on those repeal measures that’s likely to occur next month, according to senators and aides familiar with the timeline. With at least 10 Republicans already publicly in favor of repealing those two AUMFs for Iraq, the Senate is likely to pass them.

But even the Republicans amenable to scaling back presidential war powers, such as Young, aren’t eager to jump-start talks on the 2001 AUMF.

Rep. Michael McCaul of Texas, the top Republican on the House Foreign Affairs Committee, said he has been working on a replacement AUMF with the panel’s chairman, Rep. Gregory Meeks (D-N.Y.). He hopes to reach an agreement after the committee hears from military and intelligence officials about the current terror threat landscape.

The priority for Republicans in those negotiations, according to McCaul, is to find a new country in the region to house counterterrorism operations in a way that maintains intelligence, surveillance and reconnaissance capabilities for Afghanistan. That would give the U.S. “eyes and ears” in the country for a “real-time response” to terror threats, McCaul said.

Officials and congressional aides involved in the talks said the goal is to focus the rewritten 2001 AUMF on specific terror groups rather than specific countries. That could give Biden and future presidents the authority to go after extremist groups that metastasize into other countries in the region, as has occurred with al Qaeda, ISIS and various Iran-backed militia groups that have targeted American troops and interests.

Kaine, a Foreign Relations and Armed Services committee member, said “a redrafted version of the 2001 AUMF should specifically include ISIS” and ISIS-K, the Afghanistan-based affiliate of the terror group. ISIS-K orchestrated last month’s suicide bombing at the Kabul airport that killed 13 U.S. servicemembers.

Still, as members of both parties push the Biden administration to develop a counterterrorism plan for the region, they’re finding their leverage over the White House is shrinking given that top military officials have already committed to using existing authorities — such as the 2001 AUMF — to continue going after terrorists in Afghanistan.

That’s despite the reality that the legal underpinning for presidential wartime authorities has mostly been on autopilot for the last 20 years. For example, Congress has never formally voted to authorize military force against ISIS, but presidents from both parties have used the 2001 AUMF to justify operations targeting the terror group, even though it didn’t exist in 2001.

“Part of the problem was Congress never took another vote on Afghanistan after 2001. This can only be fixed if we overhaul war powers authorities,” Sen. Chris Murphy (D-Conn.) said.

Murphy, who chairs the Foreign Relations subcommittee for the Middle East, recently introduced a bipartisan bill that would in part force the modernization of all existing AUMFs. Biden’s support for repealing outdated AUMFs has given Democrats hope that the president, who once chaired the Senate Foreign Relations Committee, will work with lawmakers to overhaul the 2001 AUMF after the 1991 and 2002 authorizations are undone.

Another reason that could get messy, however, is the Taliban — which now controls Afghanistan. The U.S. may have to coordinate its counterterrorism efforts with the Taliban given the mutual interest in eliminating the ISIS threat, which would even more severely roil the debate over repealing a third AUMF.

The Biden administration has said it is too early to determine whether to have diplomatic relations with the Taliban, which could require the U.S. to formally recognize the Taliban as Afghanistan’s legitimate government. But Gen. Mark Milley, chair of the Joint Chiefs of Staff, said it was “possible” that the U.S. will coordinate with the Taliban to attack ISIS-K and suggested any such cooperation would depend on the militant group’s behavior moving forward.

“This is a ruthless group from the past,” Milley said of the Taliban. “Whether or not they change remains to be seen.”