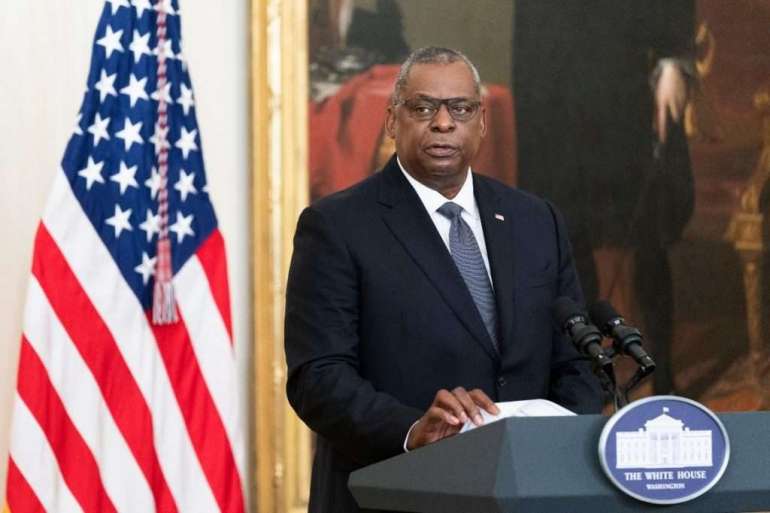 Kirby also argued that Guard members would not be shielded from the Pentagon’s vaccine mandate under Title 32 of the U.S Code, which provides for governors to mobilize the Guard within their state.

Under Title 10 of the U.S. Code, by contrast, Guard members are mobilized for federal active-duty military service.

“The secretary of Defense has the authority to require these vaccines for all members of the force, including the National Guard … even in a Title 32 status,” Kirby said. “Because when they’re called up for their monthly training, they’re still federally funded.”

Kirby’s defense of the Pentagon’s forcewide vaccine mandate comes after Brig. Gen. Thomas Mancino, the adjutant general for Oklahoma, notified the state’s National Guard soldiers and airmen that they would not be required to get their shots.

Now, Stitt’s efforts to skirt the Pentagon’s vaccine mandate have provoked concerns about governors of other red states potentially ordering their own National Guards against complying with the federal requirement.

On Monday, Kirby said he was not aware of any states other than Oklahoma reaching out to the Pentagon with concerns about the vaccine mandate. He also said Austin did not have plans to make contact with individual governors to reinforce the requirement.

“If there’s a snowball effect,” Kirby said, “we haven’t seen it yet.”