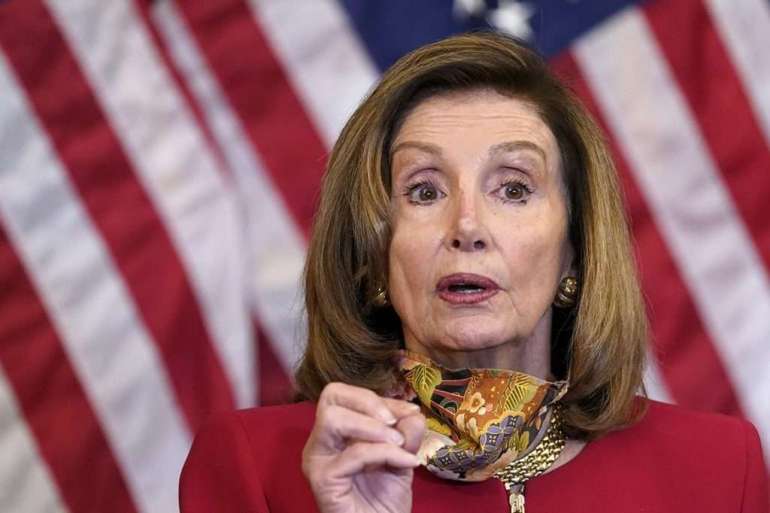 And the bipartisan Problem Solvers Caucus put out its own potential compromise earlier this week — a relief proposal that was swiftly dismissed by Pelosi’s chairmen in a joint statement.

Some senior Democratic aides brushed off the current logjam — both between congressional leaders and within the House Democratic Caucus — saying there is still time to reach a coronavirus deal in the coming weeks before the House leaves for recess.

Still, several moderate Democrats were privately fuming on Thursday, describing Pelosi’s suggestion that Congress may need to approve even more for airline and restaurant money as moving the goal posts — just as Trump started to move in their direction.

Many lawmakers say they’re running out of options to forge a compromise, with their bipartisan proposal dismissed this week and Democratic leaders continuing to reject calls to stay in town through October to vote on more bills.

“Quite simply, it’ll be a stain on this institution, on 1600 Pennsylvania,” Rep. Dean Phillips (D-Minn.) said, when asked about the prospects of Congress leaving without progress on a deal this week.

Phillips, part of the Problem Solvers group, said he and his colleagues would still push for a vote on their proposal, despite the pushback from senior Democrats: “We created a framework that is reasonable, which is not easy to do in this culture or atmosphere.”

The House and Senate each have few days left in session before the election, with a to-do list that also includes funding the federal government.

The House is on track to pass a stopgap spending bill early next week to avert a shutdown Sept. 30. After that, there will be space to focus more on coronavirus talks, Democratic aides have said.

But some Democrats privately worry the House could actually leave town next week without a deal — a week earlier than planned — since they are no longer expected to vote on a controversial bill to decriminalize marijuana in the federal level. Instead, they fear they’ll be sent back to their districts, where they’ll remain on notice to return in the unlikely event that a deal is reached.

The Senate, too, could adjourn earlier than planned.

“We don’t have much time to get this done,” Sen. Roy Blunt (R-Mo.) told reporters Thursday, as the Senate prepared to leave town.