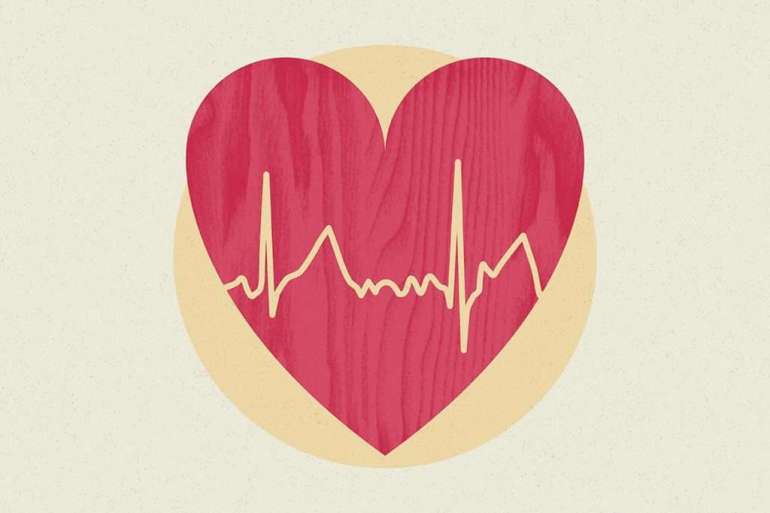 A strong public option was stripped out of Obamacare because moderates saw it as toxic. While centrist Democrats now embrace the idea and polls show strong public support for it, Democratic leaders in Congress could be wary of getting bogged down in another health care fight when they will be facing other priorities, like battling the pandemic and economic stimulus. And even if Biden gets through a version of the public option, the health care industry could still water it down through negotiations.

“The public option is very popular, and I think there’s a broad consensus across the party to do a public option — but what does it mean?” said Whitney Brennan, a communication strategist for Firehouse Strategies who worked for moderate Democratic lawmakers during Obamacare’s drafting. “The devil is in the details, and how it’s structured is where the fight is.”

Biden has an easier path to expanding coverage by bolstering Obamacare, capitalizing on public sentiment that’s grown more favorable to the law in the three years since the GOP’s failed repeal attempt. Biden’s pledge to provide more subsidies to help more middle-class families afford private coverage has broad support among Democrats and the full backing of deep-pocketed health care interests.

Still, that’s unlikely to satisfy progressives disenchanted with the idea of propping up a private health insurance system that saddles customers with high out-of-pocket costs and even “surprise” medical bills. And it won’t get support from Republicans, given the party’s everlasting opposition to the decadeold law. Some experts think Biden could use emergency powers to temporarily install new subsidies as millions of people lose coverage during the pandemic, but that would only be a stopgap measure.

Ultimately, the Biden blueprint for coverage expansion could be blown up if the Supreme Court overturns Obamacare or strips away the law’s insurance protections in a Trump-backed lawsuit the justices will hear Nov. 10 and likely decide on next spring. Though many legal experts think Obamacare will survive its latest bout at the high court, a decision against the law could set off a legislative scramble to shore up coverage — and Democrats probably wouldn’t get much help from Republicans.

Biden will be able to wield executive power to undo some of President Donald Trump’s attacks on Obamacare. He can immediately restore funds to market the law’s coverage options, extend the annual enrollment season and, unlike Trump, make it easier for more people to buy coverage outside of the typical sign-up window during the pandemic. He’s also likely to try unwinding a host of Trump’s regulatory actions, like an expansion of cheaper and skimpier health insurance options that don’t comply with Obamacare, restrictions on poor immigrants’ access to public benefits like Medicaid and narrower access to birth control.