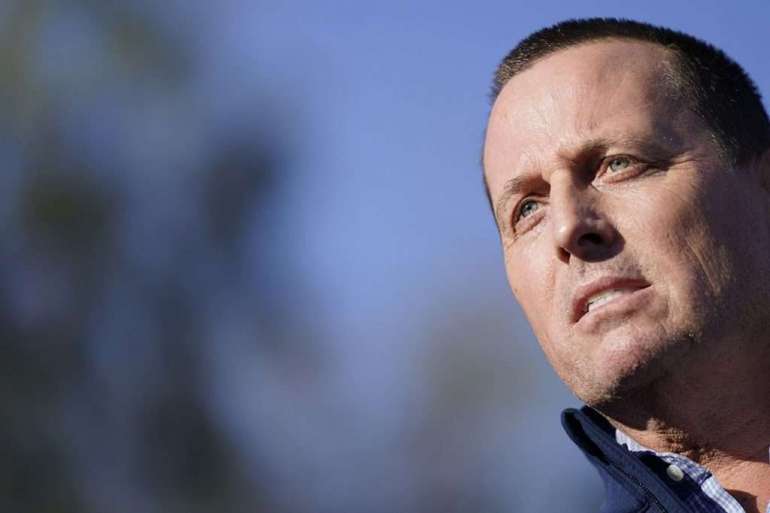 POLITICO has previously reported that Grenell has been prepping for a run for governor in the deep blue state, which Trump lost by more than 29 percentage points in 2020. A GOP strategist who has discussed Grenell’s plans with him said he planned to announce a run after the recall effort reaches the signature threshold for the ballot.

Grenell told POLITICO that “it isn’t true” he had begun interviewing potential aides and was readying to announce a run if the effort to get the recall on the ballot succeeds, and was non-committal when asked about a potential run in a Newsmax interview.

“California used to be Reagan country. The shining example of business innovation and middle class success,” Grenell said. “But now when you think of California, you think of out of control wildfires, of rolling blackouts, of schools still closed, of shuttered businesses.”

Newsom has gone on the defensive as the bid to recall him has gained steam, holding campaign-esque events as critics lambast him for the state’s coronavirus restrictions. The Republican National Committee has put hundreds of thousands of dollars into the bid.

On Saturday, Grenell got the apparent backing of Mercedes Schlapp of the American Conservative Union Foundation, who was moderating the next panel discussion.

“How wonderful was Ric Grenell? I don’t know, I think he’d make a great governor of California,” said Schlapp, a former Trump aide and the wife of ACU chair Matt Schlapp.